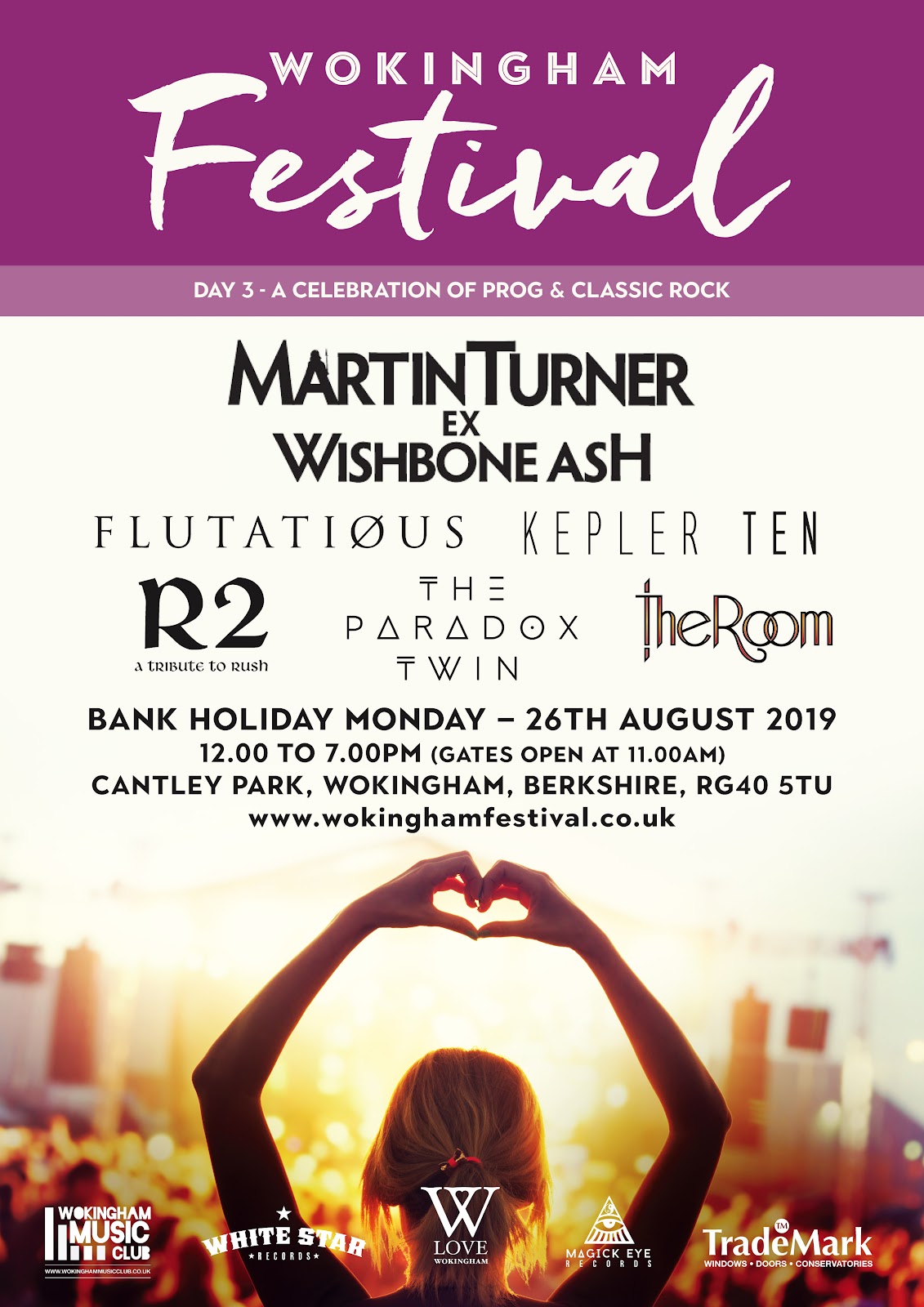 Taking place on Saturday and Sunday of the August bank holiday weekend, the festival now extends to include even more bands performing on Monday 26th August from 12pm-7pm, with gates opening from 11am. The festival’s third day will focus on classic and prog rock genres while simultaneously keeping with the family-friendly nature of the weekend.

With all performing acts hand-picked by Hillman and Hetherington, the main stage line up of the third day’s artists has been confirmed and early bird tickets are now on sale! 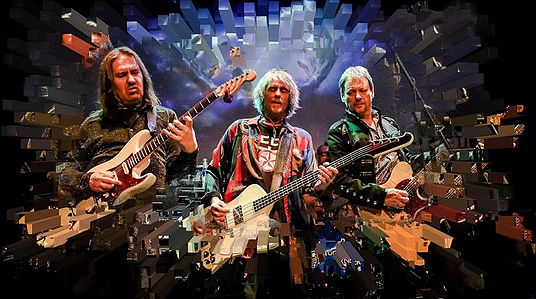 Celebrating the 50th anniversary of their original formation this year, Martin Turner’s Wishbone Ash will headline the festival’s additional date. They will be joined by Flutatious (Magick Eye Records), who return to Wokingham Festival having stunned attendees of last year’s festival with their unique brand of psychedelic folk rock. UK-based prog rock trio Kepler Ten will be on-hand to dish out a tsunami of modern prog rock, while fans of the classics will be treated to R2 – A tribute to perhaps one of the most influential prog rock bands of former decades – Rush.

Closing off the announcement of performing artists for the day are Berkshire 4-piece The Paradox Twin (whose debut album ‘The Importance of Mr Bedlam’ was released via White Star Records in 2018) and Reading-based rock sextet The Room – who are one of White Star Records latest signings, joining the label in late 2018 before releasing their third studio album ‘Caught By The Machine’ on 22nd February 2019.

On the selection of these bands for the new day of the festival Chris Hillman (who runs White Star Records alongside producer and musician John Mitchell) comments:

‘I’ve been to Stan’s Wokingham Festival in the past and have always been impressed with the very good organisation and atmosphere. I was therefore more than happy to accept when Stan asked me if if I’d help him create a new extra day for the festival this year featuring some of our artists. It’s wonderful to be involved with the event!’

‘It’s great to have respected and growing record labels such as White Star Records based in Wokingham. To be able to work with Chris and the team there to create a new day at the festival featuring some of their artists with other rock and prog acts that have appeared at the WMC previously is very exciting.’