Posted by Prog Archives on October 28, 2020
Posted in: News. Leave a Comment

The sixth record of the argentine musician will be released on November 14. However, a pre-release will be streamed on October 30 at 22 p.m (Buenos Aires time zone) on La Resistencia Progresiva Argentina’s Youtube Channel.

Rodrigo San Martín (Buenos Aires, 1988) is an argentine multi-instrumental Progressive Rock musician. His first encounter with surround sound was with “1”, his debut record in 2010. It’s the first Latin-American album mixed in 5.1 surround.
His five solo albums has been greatly recognized by the international specialised press, as well as his involvement with the bands: Vanished from Earth and Souls Ignite. Nowadays, he is the leader of The Astral Platypus, an audiovisual project that is a parody of Progressive Rock. The project includes a comedy web series that narrates the story of a fictional band between the 60´s and 80´s, and the complete discography of said band.
Rodrigo is considered one of the main figures Argentina’s progressive rock’s revival, since he is the founding member and leader of La Resistencia Progresiva Argentina: a group of progressive bands, with whom he works with in different projects to promote the genre. One of these initiatives is the Baires Prog Fest, a music festival in Buenos Aires, which has already had fifteen editions.

Posted by Prog Archives on October 24, 2020
Posted in: News. Leave a Comment

This explains his silence for a while, and a story that is sad in many ways … reading the article, you see the artist getting older and losing some of his/her faculties … but, in many ways, a lot of his work and ability will be missed … no one else even comes close as far as I know.

Here’s hoping that he can get better, even if he does not play again …

Posted by Prog Archives on October 6, 2020
Posted in: News. Leave a Comment 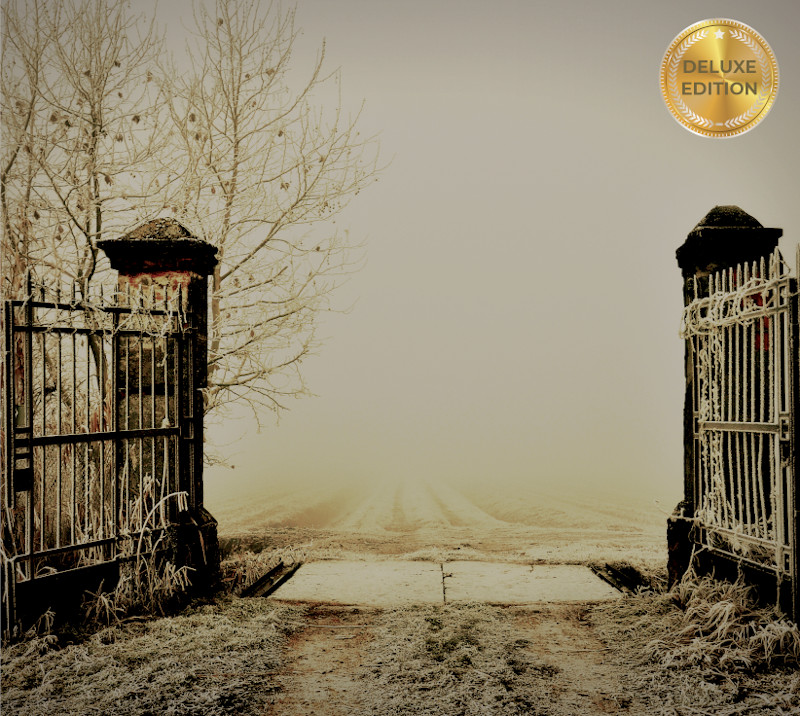 It is not a simple repress; it wants to enrich what has already been presented with a second CD containing some live bonus tracks. Between 2014 and 2018 we can count various LIVE experiences, even in international contexts: we have selected six songs that people appreciated the most.

This DELUXE edition wants to be a way to thank both the people we met and those who supported our project from all over the world, giving us an incredible and unexpected response in terms of affection and friendship.

‘L’enigma della vita’ is an inner journey that crosses themes such as creation of the universe, birth of human beings, love, loneliness, death, war. It tries to solve the greatest of the questions: What is the meaning of our existence? What is ‘L’enigma della vita’?

The album was acclaimed in Italy and abroad; the band had the chance to present it live with great achievements.

Best moments to remember are ‘Progressive Melody 2014’ at the Giovanni XXIII theater in Cusano Milanino (MI); ‘Riviera Prog Festival 2015’ at FIM (Fiera Internazione della Musica) of Genoa, opening for Goblin Rebirth, Cherry Five, UT New Trolls, and Bernardo Lanzetti; in Holland at ‘t’Block’ for the ‘Progfrog 2015’ . In 2016 at the beautiful French castle of the ‘Rock Au Chateau’, where LogoS was the only Italian band before Ars Nova and Pendragon.

Le Orme is the band that most influenced LogoS. Songs from ‘Collage’, ‘Uomo di Pezza’ or ‘Felona e Sorona’ were frequently played by LogoS in their shows: ‘La porta chiusa’ is one of our favorite and included in this DELUXE edition.

Lyrics and Music: Luca Zerman except

Mastered in 2020 by Simone Chiampan

Posted by Prog Archives on October 5, 2020
Posted in: News. Leave a Comment

Washington DC-based filmmakers Adele Schmidt and José Zegarra Holder are in the final stages of production of the second part of the Krautrock trilogy of documentary films – which, taken together, make up the fourth instalment of the excellent Romantic Warriors series, which began in 2010 with the film of the same name (focused on the prog scene of the US East Coast), and continued with About Rock in Opposition (2012), Canterbury Tales (2015), and Krautrock pt. 1 (2018).

Those of you who are interested in progressive music, and especially in this unique, ground-breaking subgenre, will not want to miss contributing to the completion of Krautrock pt. 2, which will focus on bands and artists from southern Germany – notably Guru Guru, Amon Düül II, Popol Vuh, Kraan, Xhol Caravan and Witthüser & Westrup. Krautrock pt. 1, which is currently screening in theatres throughout Germany, was focused on bands from Cologne, Düsseldorf and Hamburg – while Pt. 3 will concentrate on the Berlin scene.  Like its predecessors, the film will include interviews with musicians active in the 1970s, as well as original live footage.

Here is the link to the Indiegogo campaign, which offers a number of interesting perks to contributors: https://igg.me/at/krautrock2

A trailer for the film is available on YouTube: https://youtu.be/7T0r3EujwFo

Your contribution will allow Adele and José to complete what is a true labour of love. They are extremely dedicated to their craft, and their efforts fully deserve to be supported by prog fans.  You will not regret it

Posted by Prog Archives on October 3, 2020
Posted in: News. Leave a Comment

My friend, Percy Jones, posted this message to Facebook.  I hadn’t heard about any discomfort or band tensions, but this doesn’t surprise me.  Percy, John and others are intensely professional, amazing musicians (some of the best in the world), and it will be interesting to see how they manage going forward.

Posted by Prog Archives on October 1, 2020
Posted in: News. Leave a Comment

Just want to let you know that Breidablik has rereleased “Penumbra” from 2017:
https://breidablik.bandcamp.com/album/penumbra-remixed-and-remastered-2020
“The original version of Penumbra from 2017 seems to be a fan favorite. Should one mess with such albums? Probably not. However, I was never really happy with the mix. To be honest, I did not really know what I was doing when I mixed the album.

Having gained some further experience with regard to producing music, I have now remixed the album. There are no added sounds or recordings. The only changes are related to relative levels of the individual tracks, panning, and some added effects that enhance some of the sounds.

The album has also been properly mastered by Jørgen Kirksæther and Transistor Mastering (transistor.no) and the overall sound quality is significantly improved.

This remixed and remastered version can be downloaded for free for a limited period. It will of course always be available for free for everyone who bought the original version of Penumbra at Bandcamp.

The original version of “Penumbra” has a progarchives rating of 4.19 based on 12 reviews.

Fans of progressive electornic and Berlin School, please give my project Breidablik at listen at: https://breidablik.bandcamp.com/

Sounds awesome! Love everything that comes from Norway!

Just a quick side note. There’s a football team in Iceland called Breiðablik

I know 🙂 My use of the word is of course based on the old norse tales, that is the home of Balder.

Btw. My wife is from Iceland!

Fans of progressive electornic and Berlin School, please give my project Breidablik at listen at: https://breidablik.bandcamp.com/

This page was generated in 0.309 seconds. 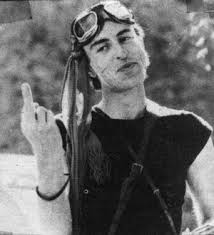 Oh, for the wings of any bird, other than a battery hen I thought he died years ago.

This message was brought to you by a proud supporter of the Deep State. I heard it four times already, I really like it.

Listen to my music and hear what it can do

Posted by Prog Archives on September 8, 2020
Posted in: News.